Prior to forming AHEL, Andrew spent over 12 years as an economist advising both the Board and portfolio managers of the Dresdner Bank Group, initially in the UK and subsequently based in the Asian Region. In the late 1980s while based in London, Andrew worked extensively on the UK’s Lawson Boom and subsequent unwinding, as well as on the various travails and ultimate break-up of the European Exchange Rate Mechanism. Andrew also covered the events that led up to the S&L Crisis of 1989-90.

Whilst in Asia, Andrew covered both the formation and bursting of the Japanese Bubble Economy and the Asian Boom and Bust of the 1990s. Indeed, it has been suggested that Andrew was one of the few economists to correctly predict both the preceding upswings and the timing and consequences of the subsequent crises that were associated with these episodes. On returning to London in the late 1990s, Andrew covered the NASDAQ Bubble and the formation of the Euro.

Andrew has an Honours Degree in Economics from the University of Bristol in the UK and an unfinished PhD on Japanese Monetary Policy formation that one day he hopes to finally complete. He is a member of the Institute of New Economic Thinking and an occasional contributor to the financial media. 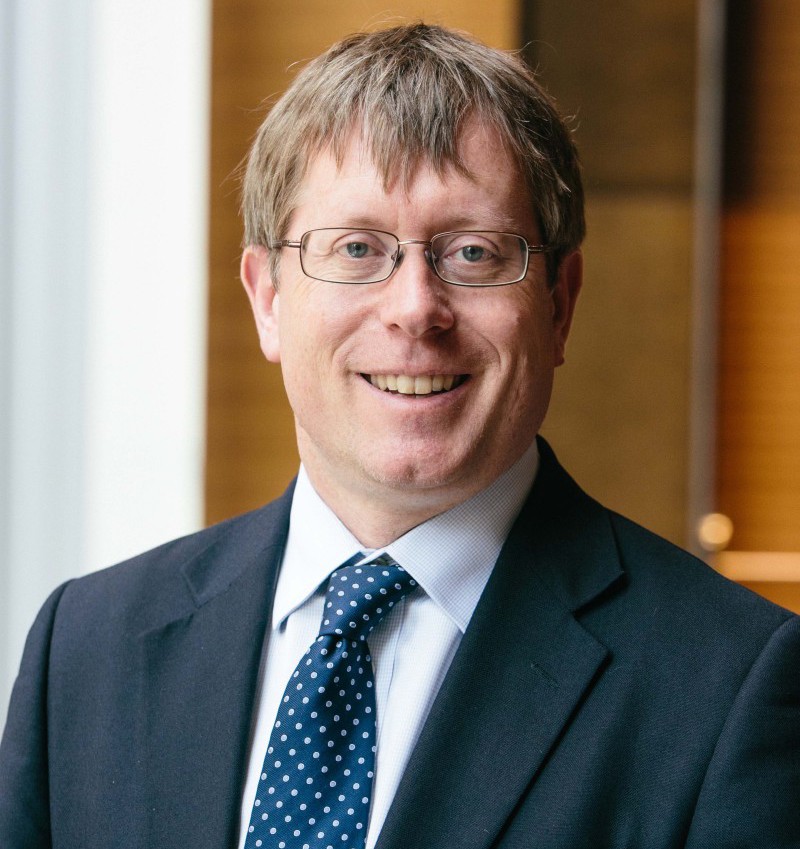 Joseph and his team have looked after all our billing and accounting needs since AHEL was formed. Robinsons is a highly respected and established accountancy firm that was established in 1992, with a small team of central London staff and an additional back office in Malaysia.